Personal legacy planningMoving past the guilt of inherited wealth

The windfall of inherited wealth often comes with feelings of guilt and elation, isolation, and confusion. And no wonder; when the financial gain is due to the loss of a loved one’s life, it feels crass to be excited about the opportunities an inheritance affords.

Learning to be comfortable with inherited wealth is a process of emotional stages that can be aligned with the emotional stages of grief. Understanding how they correlate, and specifically how to move past the guilt stage, can help you find peace with receiving an inheritance and focus on the future.

The six emotional stages of inheritance

By successfully navigating and pushing through the stages of inheritance or the stages of grief, a stronger person emerges. Although you might think it would be easier to just skip the stages of guilt and depression or paralysis, as they appear so bleak, they’re very important in the process of creating a healthy acceptance of the situation and moving into the future without setback. These stages all play a vital role in moving forward.

Although you might think it would be easier to just skip the stages of guilt and depression or paralysis, as they appear so bleak, they’re very important in the process of creating a healthy acceptance of the situation and moving into the future without setback.

If you’ve inherited wealth, you may find yourself struggling with guilt. The guilt stage is often not discussed because you’re supposed to be happy with a windfall of money. You may hear that expressing guilt may be perceived as a lack of gratitude, or as insincere. But guilt is a real emotion that needs to be addressed.

Picture the following. A young man receives a large inheritance, losing his parents in the process. He unknowingly is now grieving not only the loss of his parents, but the loss of having the relationship he always wanted, but never had with his parents. Although he is now financially secure, he feels lost and a sense of guilt emerges. He goes to his best friend and says, “I know I should be excited about the money I inherited but instead of feeling excited about it, I feel guilty.” The friend replies, “Wow, such a problem to have. I bet everyone wishes they had your problem. Why don’t you just give me the money? That should take care of your problem.” This only exacerbates the problem as now his inner fears are confirmed; that feeling guilty is wrong, that these feelings are not normal, and they don’t fit in with mainstream society. So, instead of dealing with the guilt in a healthy manner, he stuffs it inside and tries to ignore its existence.

Fears of not being accepted and not belonging, coupled with fears of making mistakes, play a large role in creating and driving guilt. Anything that sets you apart from the normal, or perceived normal, can elicit fear.

As it pertains to wealth, if your fear has anything to do with entitlement, it may be beneficial to know that guilt and entitlement have something in common. They both elicit anxiety and depression. Although entitlement comes from emotional neglect or a feeling that you have a right to something vs a responsibility to it, and guilt comes from a feeling of not deserving, or the need to conform or give back, both come from a disconnect between a dream or a vision and your current reality.

Although guilt makes you feel rotten, it’s a natural emotion and a natural stage in the process of getting to the “heirworthy” stage of inherited wealth. To work through your feeling of guilt, consider how you define success and how you separate happiness from wealth.

Diminish guilt by looking at wealth as a blessing not a curse. Start by figuring out where your guilt about your wealth is coming from:

Next, consider how you’d answer the following questions. What opportunities has it provided that would not have been there otherwise?

Seeking answers within yourself to some of these questions can help you move past the guilt of inherited wealth. Finding ways to align your dreams and vision with your current reality, all rooted in your values, can also free you of this guilt associated with inheriting money. Time spent exploring this guilt may lead you to the freedom that you’re seeking.

Learn how Ascent Private Capital Management® of U.S. Bank can help you manage your wealth today and create a legacy that endures. 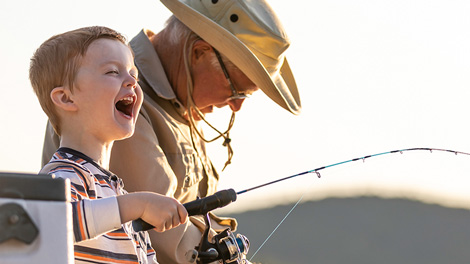 The best place to start engaging and educating family members of all ages and attitudes toward money is with what matters most: values. 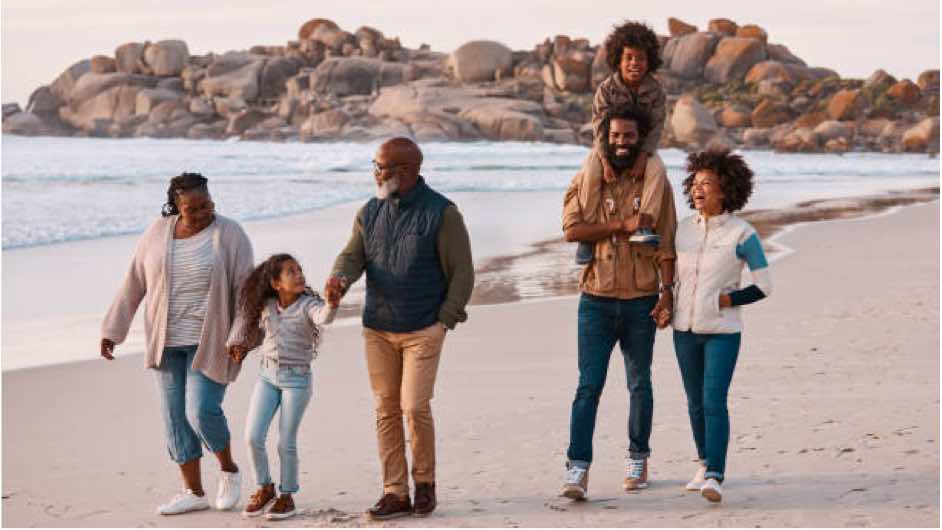 These steps can help you create a legacy plan that both reflects your values and incorporates tax-efficient ways to transfer your assets.

The information provided represents the opinion of U.S. Bank and is not intended to be a forecast of future events or guarantee of future results. It is not intended to provide specific investment advice and should not be construed as an offering of securities or recommendation to invest. Not for use as a primary basis of investment decisions. Not to be construed to meet the needs of any particular investor. Not a representation or solicitation or an offer to sell/buy any security. Investors should consult with their investment professional for advice concerning their particular situation.

Factual information provided has been obtained from sources believed to be reliable, but is not guaranteed as to accuracy or completeness.